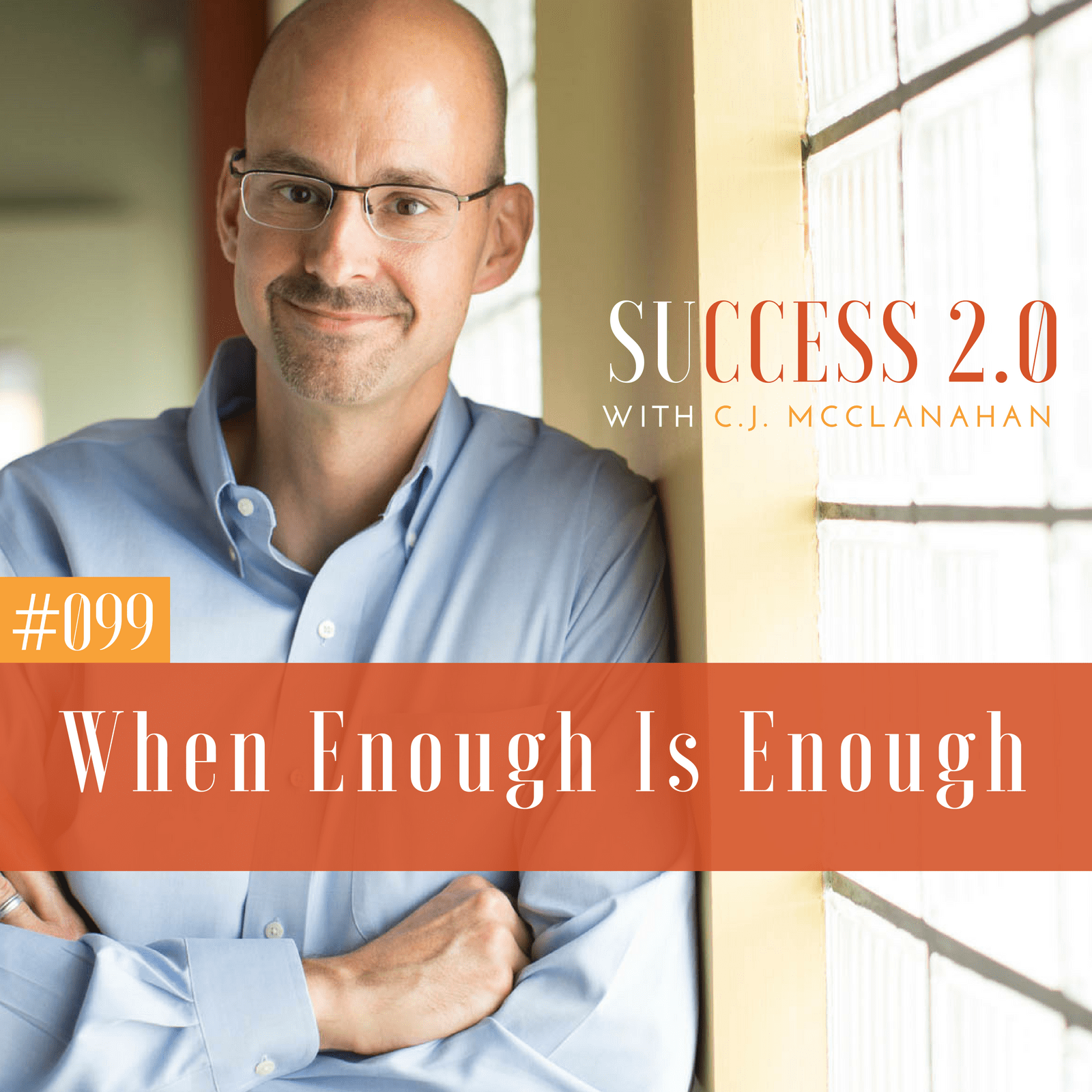 When you look back to when you were 25, could you have guessed you’d be making as much money, or be as wealthy, as you are today? Back then, you’d probably have thought someone making as much as you now is rich.

If you stopped working today, would you be able to retire and be (at least) reasonably happy? If you’re like the majority of us, that answer is most likely no. How come? Why are high-earners still no happier than when they were just making a modest living?

Like this show? Please leave us a review here — even one sentence helps! Consider leaving your Twitter handle so we can thank you personally!

Please Scroll Down for Full Show Notes and Featured Resources!

The Two Rule Foundation helps inspire professionals to live gratefully and commit more of their resources to help those in need. The foundation can help you determine who you should give your money to and how.

Looking to get more out of all your hard work? Enroll in ThriveMap University, an online video program for professionals. 100% of proceeds are donated to the Two Rule Foundation.

More About This Show

Money Only Brings So Much Joy…

​As John D. Rockefeller is quoted say, when asked when is enough, enough?, he said, “Just one dollar more…”

John D. Rockefeller… One of the richest guys in American history. The guy who’s name is on buildings from New York to San Francisco…. “Just one dollar more.”

​I don’t know about you but that doesn’t exactly scream “happy” or “content.”

To clarify, I don’t use the words “content” or “contentment” to signify complacency. Quite the contrary! I’m a capitalist. In my upper 40s, I get giddy at the thought of how big of an impact I can have in the lives of others.

This begs the question… “How much is enough?” At what stage does our emotional well-being plateau?

According to a 2010 nation-wide survey, lead by Nobel Prize recipients Daniel Kahneman & Angus Deaton out of Princeton University of more than 450,000 responses to a Gallup poll on health & well-being – the magic number is approximately $75,000 per year.

There’s a correlation between income and emotional well-being, but this stops around $75k.

After the mortgage, two cars, rising healthcare premiums, vacations, and family outings, 75 racks doesn’t seem really like all that much anymore, does it? Especially if you surpassed the six-figure mark years ago.

​Ask yourself. “Is my life really all that much richer now than when I was just making a modest living? Do I feel fulfilled? Am I content?”

When 70% of lottery winners go broke within 5 years of hitting the jackpot, can we really say that the lack of money was their problem? Rather it, money only amplifies their problems.

And sure, money goes a lot further in Des Moines, Iowa or Indianapolis, than in New York or California. Say there’s a $10,000, difference, maybe even 20, the fact of the of matter is that at some point, money does not provide any more value to us emotional utility.

You may ask, should we go back to making $75,000 a year? No way! But this doesn’t mean we should go just buy more stuff or fall victim to the scarcity mindset epidemic.

3 Steps To Increasing Emotional Well-Being Beyond The Money

Click here to let CJ know about your number one takeaway from this episode!

And if you want us to answer your questions on one of our upcoming episodes, drop us a line at podcast@cjmcclanahan.com.

Mentioned in This Episode:

The Paper Tiger with Rebecca Ward 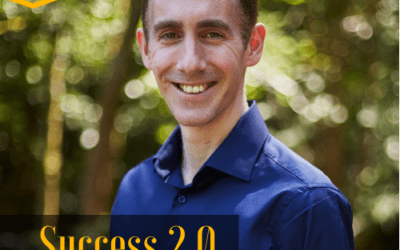 (Download Episode Here) (Subscribe to the Podcast Here) (Connect with CJ) In the hybrid world, there are more ways to communicate than ever before, but finding true connection and engagement still eludes many of us. Without the ability to effectively engage an... 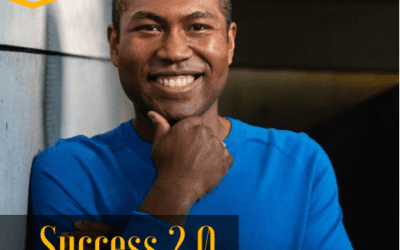 The Magic of Surrender with Kute Blackson

(Download Episode Here) (Subscribe to the Podcast Here) (Connect with CJ) Kute Blackson has been called the mindfulness guru that billionaires go to for advice. He’s been featured on Larry King Now, Dr. Drew, NPR, Fox and Friends, Mind Body Green, and many more....