What person would you be?

As a creature of habit (truthfully, it’s a bit of an issue, I could use some therapy), I spend most Saturdays eating breakfast by myself at a local restaurant.

Typically, I sit at a U-shaped countertop with a handful of guys who all know one another. I keep to myself and read the newspaper (my introvert lifestyle is also a bit of an issue at times).

They all share the same political viewpoints and – as you can imagine – last Saturday’s conversation was about the upcoming election.

Typically, their good-natured back-and-forth banter feels like a competition to see who’s the best at criticizing/belittling the “other” side. It’s filled with laughter, smiles, and friendly ribbing.

This week something changed.

One of the guys, did the unthinkable, when he said, “I’ve given this a lot of thought and I think we’re looking at the issue all wrong. We should consider the other viewpoint.” (Not the exact words, I wasn’t recording the conversation.)

His statement was met with dead silence for at least 10 seconds.

Eventually, the friendly banter was replaced with a raised voice pushing back on the idea that there could be another opinion. This choice was joined by the others and after a minute or 2 the lone dissenter had backed down and nearly apologized for opening his mouth.

It was uncomfortable to say the least.

I believe that together there’s not a problem we (humanity) can’t solve – no matter how daunting it may seem.

But apart we can barely get anything accomplished (example – US congress).

A better tomorrow is built on a foundation of respect for the “other” side.

This starts at the breakfast table. 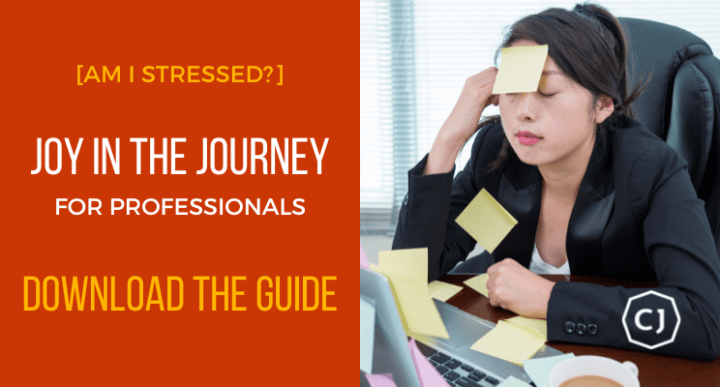