5 Reasons Why Mentoring Others Will Help You Succeed (Even More) 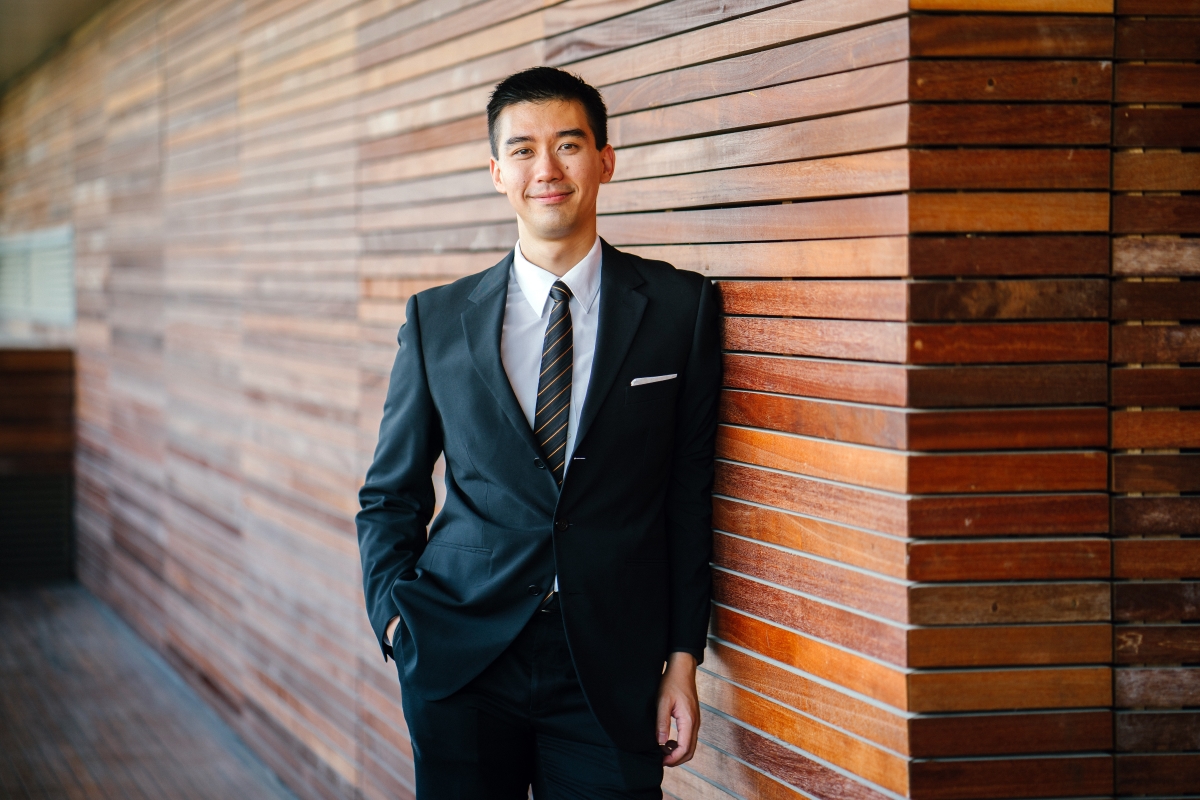 5 Reasons Why Mentoring Others Will Help You Succeed (Even More)

It’s been said many times before by people much smarter than I, everything you want to do in your life has already been done by someone else.

In fact, if you were to look at the history of just about every successful professional, you’ll find the influence of an important mentor in their life.

I’m not sure where I heard this for the first time, but it’s absolutely true. Helping someone else understand a complex new concept forces you to master the material.

As Dr. Stephen Post clearly illustrated in his book, When Good Things Happen to Good People, that there are significant physical and mental benefits to giving to others.

Often, I ask an audience to raise their hand if they had a supervisor who took the time to help them develop meaningful skills and achieve their goals. Typically, less than 10% of the crowd raises their hand. However, those who do, tell me that they’d run through a brick wall for these individuals.

All too often in corporate America, I see a hyper-competitive environment where the average employee’s sole purpose is to outdo everyone else. Mentoring others helps to create the type of culture that leverages the talents of all team members.

5. Improving your ability to recruit

In today’s marketplace, there’s a huge battle for talent, and the organizations that attract the best people have a significant advantage. You’ll have an inbox full of qualified resumes hoping to get the same kind of guidance you’ve delivered to others.Earlier this year we recorded a podcast episode which discusses the process you can go through to attract the best talent for your organization.

How it all started for me

I’ve had many mentors in my life, but one sticks out. At 26 years old, I had recently been hired to help run accounting and operations for a small company that sold soap and shampoo to hotels.

Up to this point in my career, I had a little accounting and a couple of months of operations experience at one of Arthur Andersen clients.

In other words, I wasn’t even close to being qualified for this job.

On my first day, I walked into the office of Ron Wise. He served as the CFO for E&A Industries, a firm that bought and grew manufacturing companies.  Ron introduced himself, and handed me a thick stack of green bar paper and delivered the following instructions “Please review this general ledger, because I’m going to need your help closing out the month in a few weeks.”

I retreated to my office and poured over this giant stack of carbonless computer paper that looked like it was from the 70’s. A couple of hours later, I returned to Ron’s office, looked him straight in the eye and simply asked “Can you remind me what a general ledger is?”

Ron let out a big sigh, cleared off his desk and told me to pull up a chair. Looking back, I can virtually guarantee that I would have told a young me to pack my stuff and look for a new job.

Patiently, he took me under his wing and taught me how to be a controller for an $8 million company with a warehouse full of inventory and was in the process of building a manufacturing facility.

I worked many hours, asked Ron at least 1 million questions, yet not once did he roll his eyes and ask me to pull my head out of my ass (which I probably needed to hear). Rather, he pushed me to develop a set of skills in less than eighteen months that would have probably taken five years someplace else.

As I look back on my 26+ year career, it’s certain that this time with Ron was by far the most important in my professional life.

One person made a conscious decision to allow me to “plug” into his 40+ years of experience and take as much information as I could possibly absorb. I was a sponge.

He added more to my life than I could have ever achieved in graduate school and I am forever grateful to him. In fact, I’ve told hundreds of people in the last 13 years that my success is due in a large part to a patient, kind individual who should have fired me in the first week.

This isn’t a message about the importance of finding a mentor. You already know that. For instance, you already know that there’s hundreds of articles written on the topic every single day of the year. They’ll show you tactics you can use to reach out and schedule a coffee or how you can impress a leader with a glowing CV.

Rather, my challenge to you today is to become a mentor. Look for an opportunity to make a meaningful difference in the life of someone who’d benefit greatly from your expertise. Trust me, they’re out there.

There’s multiple benefits for taking the focus off your own needs and choosing instead to commit some of your time to mentoring others.

The best and brightest want to work for a leader who’ll make them better. Be this kind of leader and the word will get out.

As an expert in your field, you probably don’t realize that there’s a younger version of yourself out there just waiting for someone to take a flier on him or her.

That being said, with all the benefits that don’t directly affect you, it’s certain that the feeling of someone seeing you as a mentor and crediting you with their growth has a profound effect on your well-being.